A Mistake That Cost An Investor $242.5 Million Dollars

3 Lessons Learned From A Bank Foreclosure 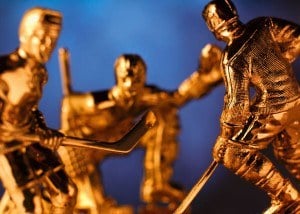 When Spirepoint’s co-founder, Paul Blacquiere, asked me to write an inaugural article, it gave me an opportunity to talk to a new audience about a subject I am passionate about…

Helping the great majority of Canadians and Americans not covered by defined benefit pension plans provide independently for themselves and their families.

Twenty years ago I had a plan that seemed likely to work.

But the Canadian dollar decided to go from 90 cents US to 62 cents, and NHL payrolls went from $6.5 million CAD when we purchased the team to $55 million USD (around $86 million CAD) a decade later.

The team went bankrupt in 2003 and was sold to its current owner, Eugene Melnyk, for $120 million. Oh yeah, that included the arena and $13 million in playoff revenues sitting nicely in cash on the team’s balance sheet from a long playoff run that year.

This strategy is called buying high and selling low; it explains why I work as a real estate broker, keynote speaker, coach, mentor and author who will have to work til he dies.

It also explains why I keep in my briefcase a note to self, which says, 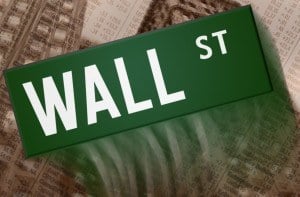 Every time I think about investing in professional sports, tech companies, sign companies, toy companies, low return CDs, GICs, RRSPs, TFSAs, t-bills, IPPs, mutual funds, stocks, bonds, (all of which I have done), my wife makes me read the note again, out loud.

I think wide and varied experience, successes and failures, have given me an opportunity to be an effective teacher/coach/mentor. At least, that is what people I coach tell me. Thank you for that.

In a Bank of Montreal poll, 34% of respondents said their retirement “plan” is to win the lottery. Some plan. Almost as good as my old plan.

“Now he tells me that when I turn it into a RIF (a retirement income fund, sort of a reverse RRSP) this year, my wife and I will have to live on $15,000 per annum because we both come from long-lived families (over 90 for men and women) and don’t want to outlive our money.”

The strategies I use help the “everyone else” group whether they are 25 or 75. 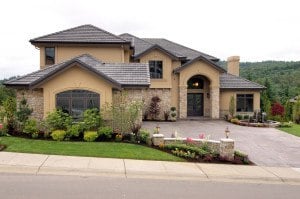 It is based on acquiring real estate assets in four categories

Unfortunately, it is now owned by someone other than my family and I since it went with the bankruptcy estate of the team. Oh well.

I did some research a few years ago and you know what I found? Out of the 100 richest families in Canada, 61 of them had all or substantially all of their wealth invested in real estate. 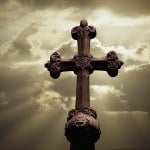 What do the Holy Roman Catholic Church, Emperor of Nippon and the House of Windsor share in common other than they are long lived institutions?

They all have the bulk of their wealth in real estate. (Their long institutional lives may also be partly explained by that correlation as well.)

Real estate is a business model for dummies, me included. Once you own a great building in a terrific location, no one else can (by definition) locate there. You’ve squeezed out your competition.

If the city around you keeps growing, more people want your product and you didn’t have to do a thing.

If you are prepared to do the work though, put together a good team and get a mentor, real estate is for you… all of you.

Bruce is an entrepreneur, real estate broker, developer, urban guru, columnist,
and keynote speaker. He is perhaps best known as founder of the NHL’s Ottawa Senators and Canadian Tire Centre, a world-class sports and entertainment venue.